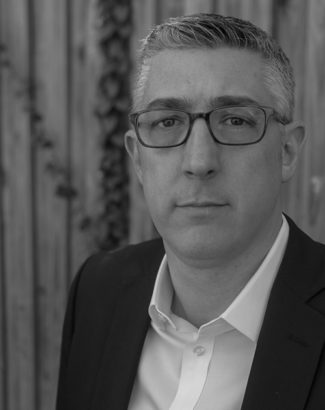 Bruce got his start in politics as a campaign manager in a top targeted state house race and was hooked on campaigns from there. He spent the next decade traveling the country and managing races from New York to Arizona and everywhere in between.  Over that time he worked on dozens of high profile and targeted races, and developed strong relationships with the national party committees.

Prior to joining KAP Strategies, Bruce spent five years as a general consultant working to elect and reelect multiple members of Congress and statewide officials.  He advised superpac’s and trade associations on how to use their resources to make an impact in targeted race.

Over his two-decade career in politics, Bruce has worked with over 200 campaigns spanning every level from city council to President.  During that time and has worked in every area of a campaigns from media consultant to pollster to grassroots organizer.

In addition to his campaign experience, Bruce has advised corporations and non-profits on public affairs issues.  He has been quoted in nearly every major publication, from The Washington Post to Rolling Stone.