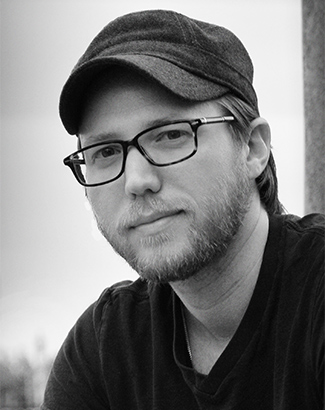 Mike Rice is a creative, multi-disciplinary designer and art director with a passion for excellence in visual communication. Whether he’s designing motion graphics for social media, video editing for TV and film, or creating logos and constituent mailers for the next election cycle, Mike’s high standards of design carry through on every project, large or small.

Mike was born and raised in upstate New York. After high school, he moved to Florida and received his BFA in Graphic Design from Florida Atlantic University. Mike began his design career in print advertising, working for a South Florida lifestyle magazine.

He later returned to New York and expanded his design skills, moving into motion graphics and video editing. He has spent nearly 10 years as a lead designer for a top NYC creative agency, focused on creating stunning social media graphics that promote the latest campaigns for some of the largest entertainment brands in the world.