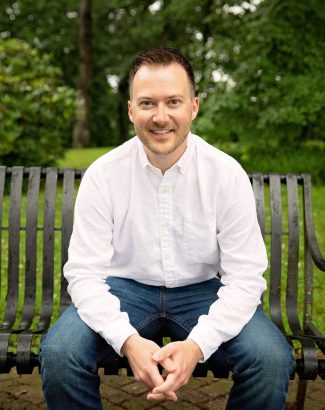 One of the Republican Party’s most experienced state strategists, Seth Wimer has advised candidates and organizations at the local, state, and federal level for nearly fifteen years.

Seth has served as political director at the Republican Attorneys General Association where he was responsible for overseeing the election campaigns of state attorneys general across the country. He also managed political expenditures for RAGA that exceeded $40 million, including independent expenditure campaigns in more than a dozen states.

Seth’s experience includes managing key races for the United States Senate, Congress, Governor, and numerous state and local offices. He served as the Executive Director of a blue-state Republican Party and is known for his ability to provide strategic insight to campaigns located in the toughest Democrat terrain.

He has been interviewed about campaigns and the political environment by media outlets ranging from The Hill, Roll Call, Politico, and Associated Press to foreign broadcasters like the BBC and Japan’s NHK. During the 2010 election cycle, Seth led what Slate magazine called “an impressive message war by Republicans” amidst a heated US Senate primary.

In 2014, Seth managed the re-election campaign of New York Congressman Tom Reed, who had been a top target for defeat by the Democrat Congressional Campaign Committee. After one of the most contentious races of the cycle, Rep. Reed was re-elected with nearly 63% of the vote.